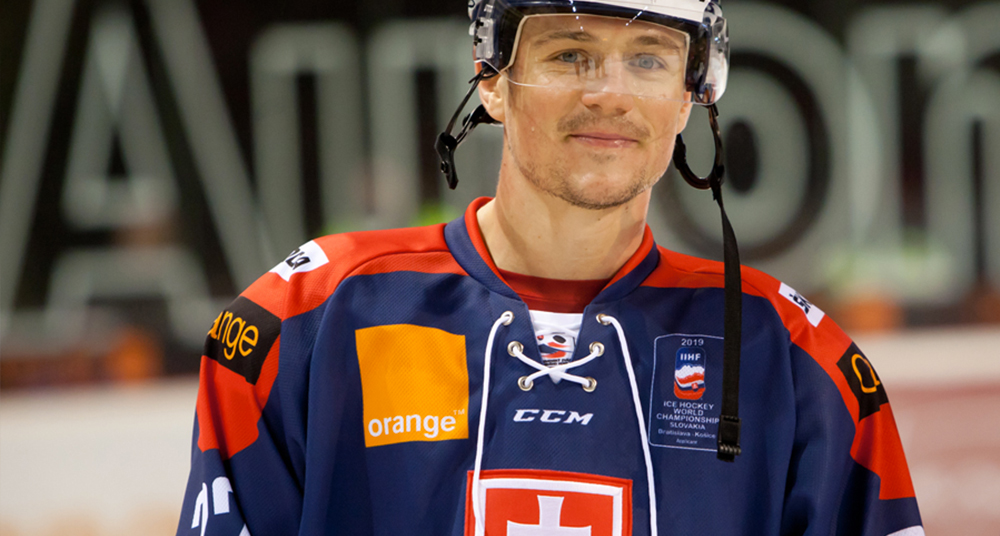 "I never wore glasses, but I sensed that I didn’t see as sharply as I could on the ice," Vladimír Dravecký retrospectively evaluates his sight. When he visited the iClinic laser surgery center in Bratislava in May, the physicians discovered a refractive error on both eyes: one being -1.0 diopters and the other - 0.75 diopters. "When my eye surgeon explained that I could see perfectly again if I undergo a painless laser surgery, I decided very quickly. I had all the necessary information and laid down on the operating table totally without fear," the hockey player says.

Vladimir Dravecký has undergone a painless surgery using the Z-Lasik method. In this type of surgery, laser procedure is performed by superior Swiss technology using a femtosecond laser, and the patient does not feel any pain even after the procedure. Correction of an eye disorder is made inside the cornea and the outer most sensitive layer remains almost intact. This type of surgery is particularly suitable for active people or athletes like Vladimír Dravecký, who cannot interrupt the training process. The sight improves almost immediately after and the patient can drive, work on their computer - or skate on the ice. "I could see perfectly right after the procedure," notes the well-known forward. "Today, three months after the surgery, I have to say that it is an amazing change. During the match I can see the puck and the goal post perfectly, and I know that I can rely on my eyes completely. The surgery helped me in daily life as well - when driving in the dim light I can actually see the small letters on the signs,” says the hockey player.